Traveling across the northwestern states for the last few days on a mini book tour opens a window of time to use one’s brain without an outline and in a less structured, free-flowing mode. I like to drive to music, especially when I’m sitting between projects thinking about endings, because that’s where my stories always begin.

Something exists in crossing the winterized high lonesome wheat plains of southeastern Washington State that roots me to America’s past, a type of ethereal fertilizer as real as compost nourishing the fallow soil of a winter field. That something is possibility. 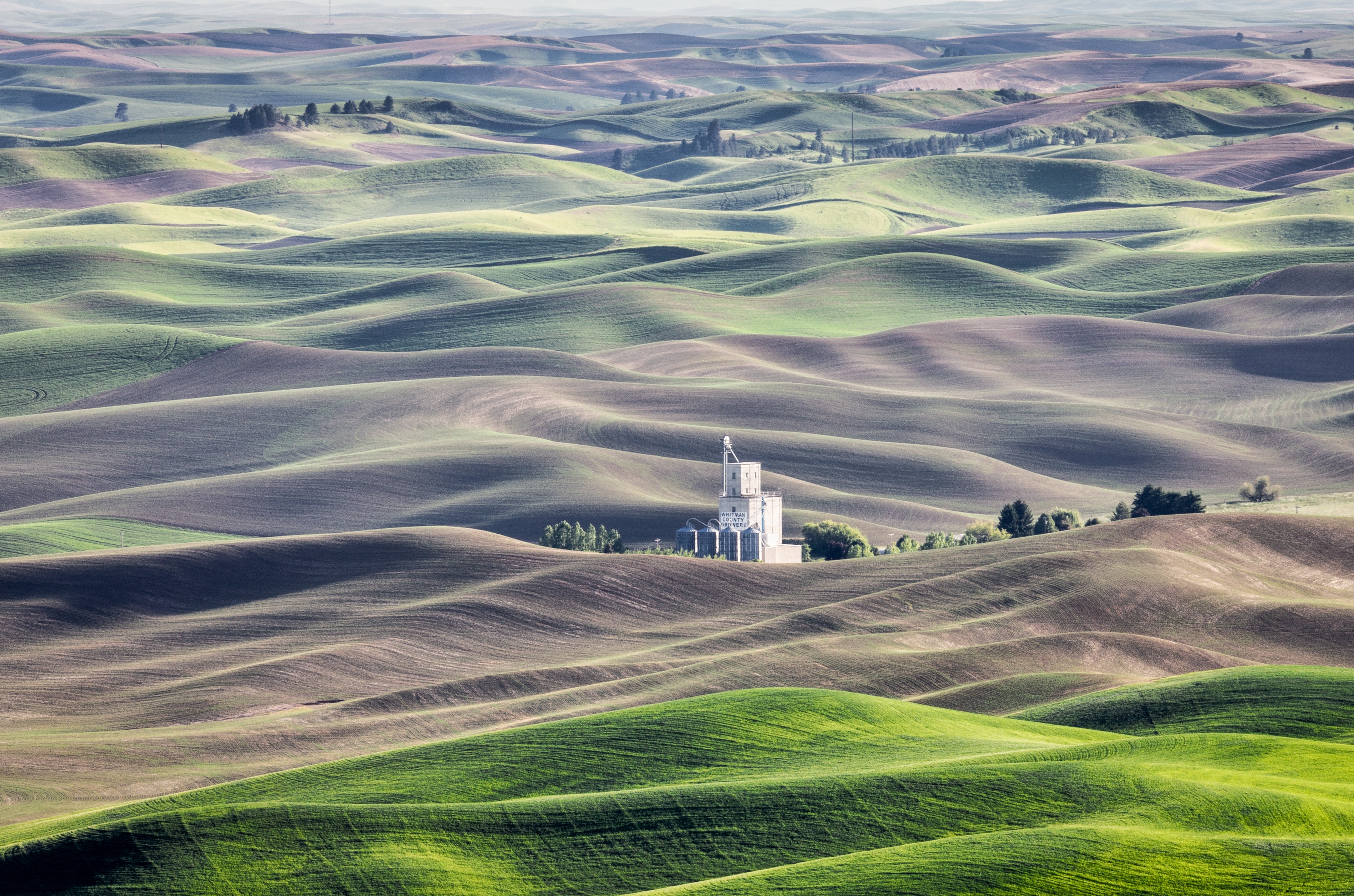 Photo by Robert Zurfluh on Unsplash

Immense parcels worked dawn-to-dusk in the growing time, lay in solitude, farmhouses standing like gravestones at five-hundred acre intervals. I’ve come this way before, but not for a few decades, and I recall it even more expansive then. Larger farms, fewer houses, yet somehow a more visible population on tractors, in the fields, working the fences, ticking down the day’s list against snow fast approaching that carries a greater list of its own.

I traveled a hundred miles without a cell signal, passing only six cars headed the opposite direction and not one vehicle ahead. The feeling seeping through the window at my shoulder is more than loneliness. Abandonment. 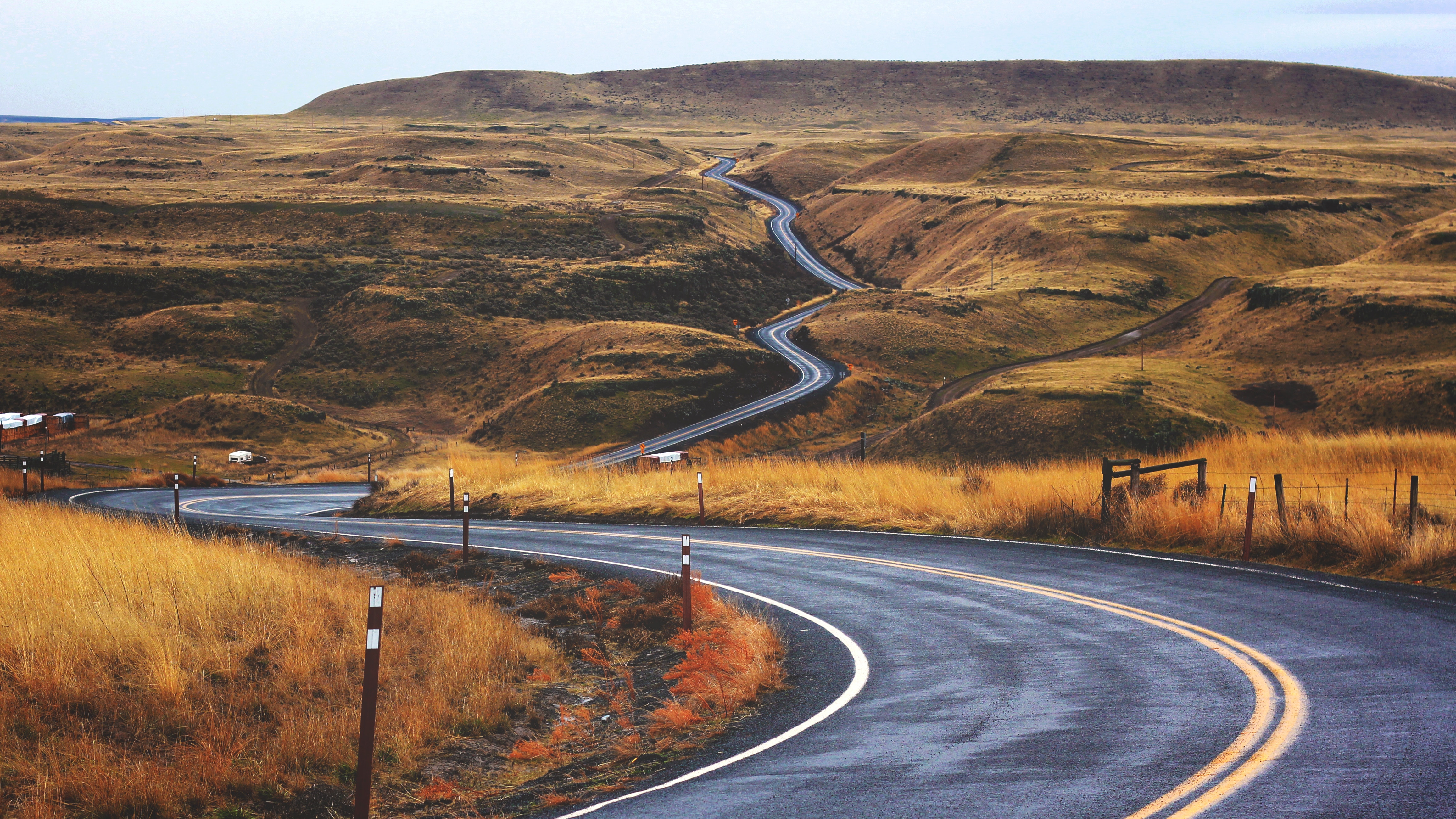 Photo by Jesse Bowser on Unsplash

Coincidently (are there any?), that evening I take a break from my current read, “Cruel, Beautiful World,” by Caroline Leavitt (title another coincidence?) to watch the Wendell Berry documentary Look and See on Netflix. Having been part of a farming operation (wheat, sugar beets, alfalfa, horses and cattle) for 15 years, I can vouch for every word. A question raised by Wendell: Why ISN’T the media covering this disposable farmland of ours? The crises faced as the population in many ways consumes itself: the dwindling of a culture the world depends upon for more than simply putting food on our tables.

Those clinging to the continental coasts are largely divorced from the land, and I can’t help believe that man’s connection to the soil is integral to his survival. An honest yearning exists for the affection we have for, and would like to have again, with each other––with the land. “This is an age of divorce…we can’t put it all back together, but we begin, piece by piece, to rejoin,” says Berry, “by fulfilling an earnest wish for what we miss and would like to put back together.”

I feel fortunate for having experienced a connection with the soil, the land, and the animals (other than man) that inhabit simple farms. Those living what those who perceive themselves more educated and experienced perceive to be that of a simple, uneducated life; worthy of nothing else but working the soil, some by hand; looked down upon by intellectuals. My question: Whom would you chose to help you survive the apocalypse? The farmer or the Harvard PhD? I know. 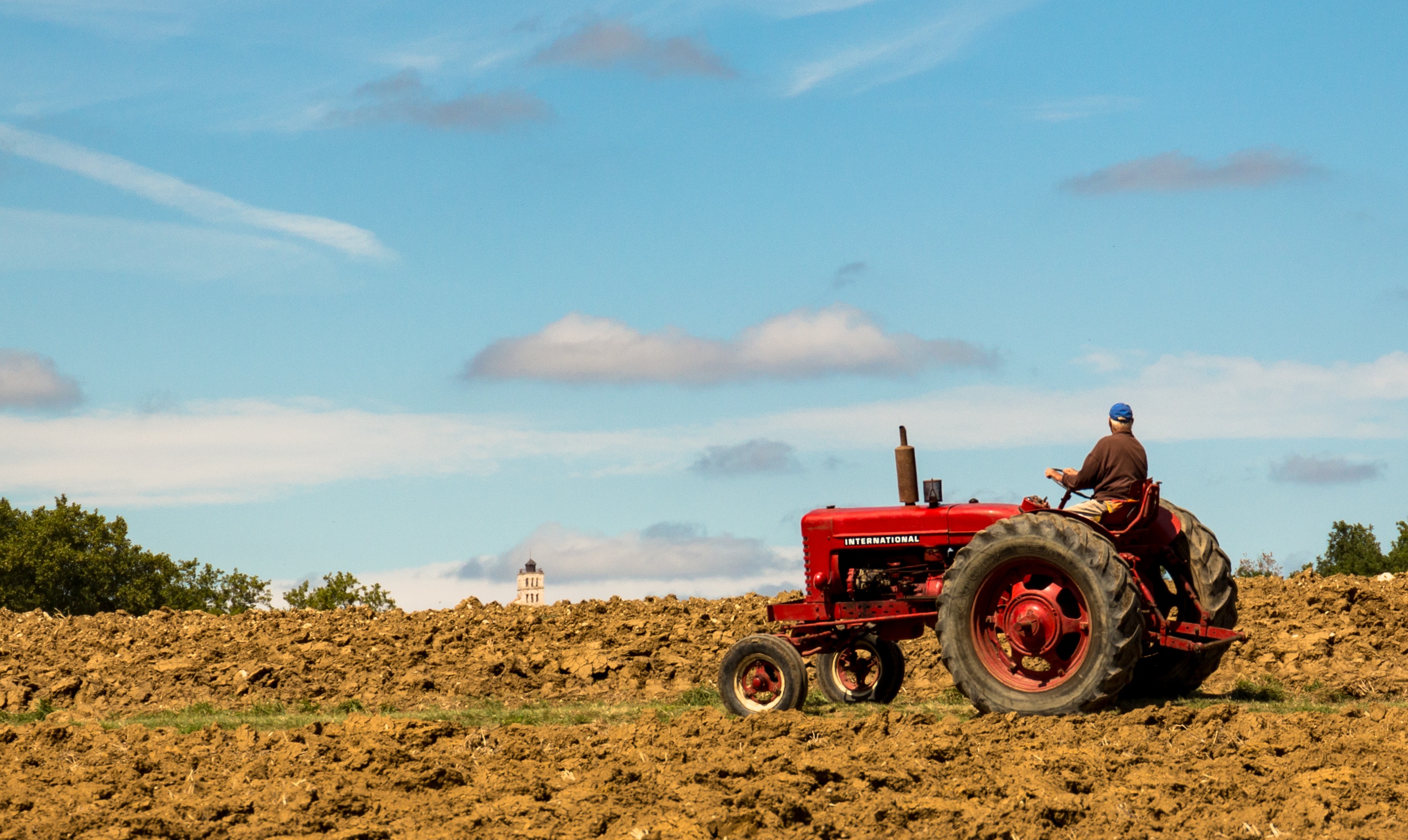 As illustrated in the documentary, some farmers have succumbed to the popular organic movement. Yet, in my opinion, the myth of organics taking the world by storm is driven by economics alone. Organic products command a greater price. Sadly, for every ton of organic produce, a large part is forfeited because the general public will not buy “blemished” produce. The waste is reprehensible (only one who depends on the land understands the sorrow of waste) and chemicals banished from organic fields, no more harmful these days than a general antiseptic is to those who drench their hands in Purell a few times a day. Consumers ride the wave of organic farming. Prices go up at the market because of the waste. Farmers turn meager profits that go right back into the farm to satisfy rising equipment costs. An endless cycle of feeding the world with little thanks or appreciation for the hardships of farming.

Farmers care deeply for their land and their products, no matter the method of production. They always have, because it’s inherently integral to their livelihoods and embedded like coiled DNA in their marrow. Farmers adore the earth, love sinking their hands into soil and across the backs of their livestock. This is the culture of farming and ranching––always has been––a love of living things. “A passion for excellence and order,” Berry said. Humanity shares this, I believe.

Farmers understand challenge in a way most people do not. They know the cycles of change well. They work with change not against it, because they know that possibility always lays in life’s hardship. No real endings exist. Instead a different page is turned. A different season. A different fad. The greatest adaptor yet may be the farmer. What a wonderful thing. 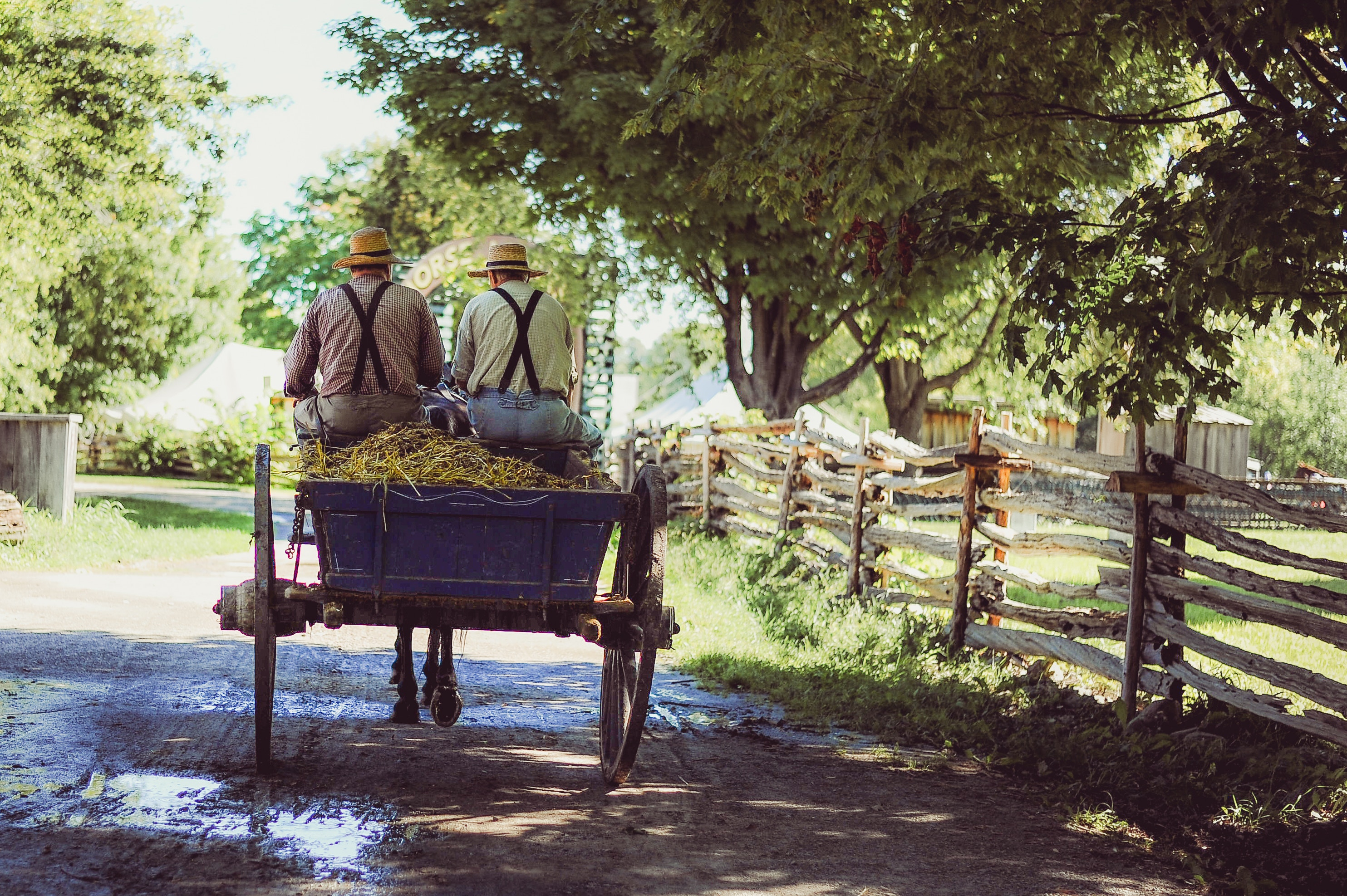 Photo by Clark Young on Unsplash