Nothing drives home the point of ebb and flow more than being on a boat. I feel the tide go in and out four times a day during the summer. Time and tide, waiting for no man, give a clear window into the inescapable ebb and flow of life. Nothing new, but the annual spate of reflection bores deeper into my psyche each year. 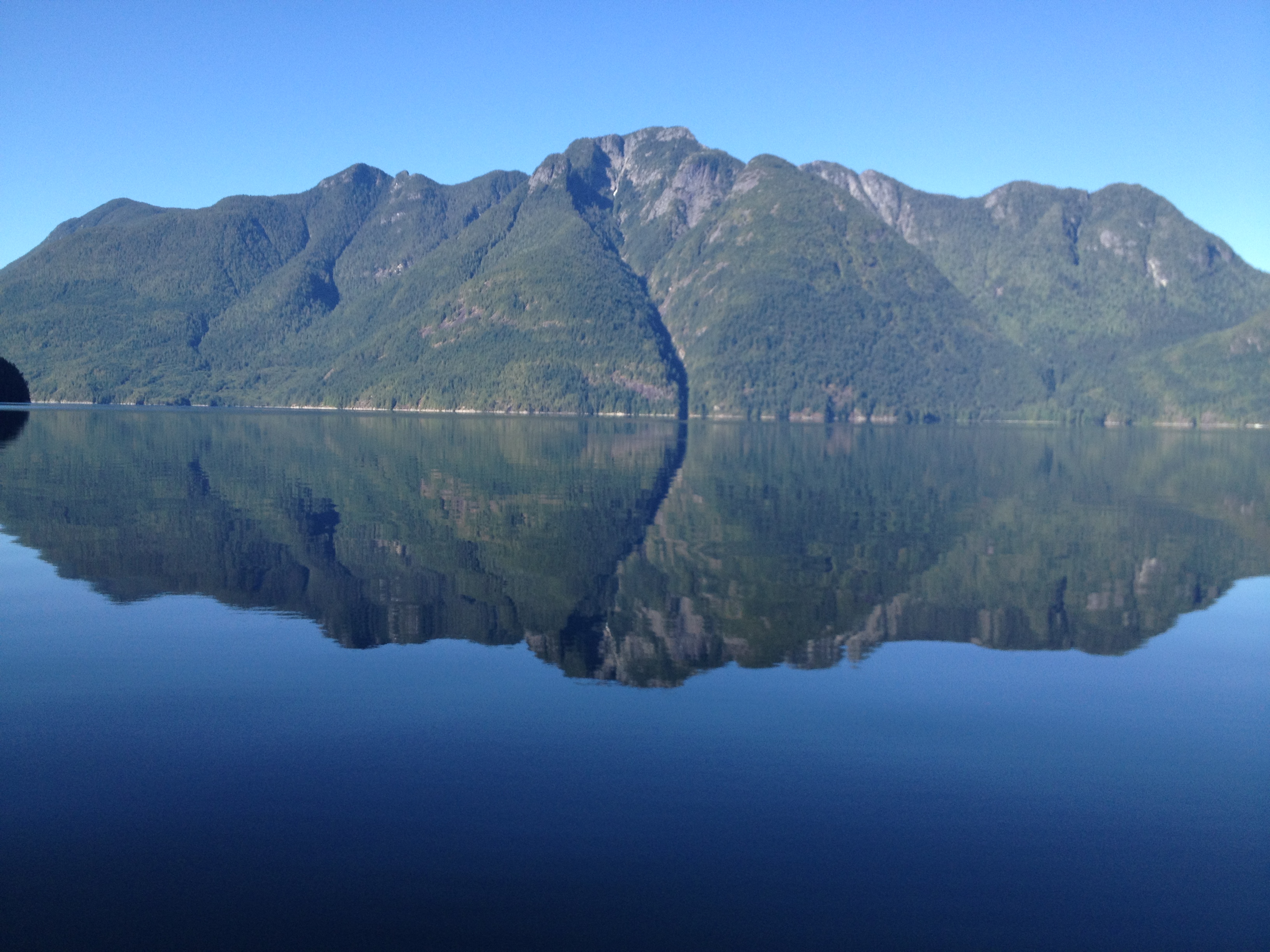 A theory exists suggesting that the universe is built as a hologram, the higher dimension coded onto a lower dimension. On the hologram, only one part is physical: the lower plane. The image looks three-dimensional, but nothing is truly solid.

Already proven: more dark matter exists than particulate matter. Nothing actually touches. If the holographic theory is true, and mathematical calculations have proven this to be possible, the Universe may be born of another plane. Yet, our “reality” is as fundamental to our senses as the clock running forward. Oh, wait. Einstein has already suggested the illusion of time.

If some three dimensional spaces can be mathematically reduced to two dimensions, is this flatter plane their origin, or can they be further reduced to the singularity that is God? Is this holographic image similar to depictions captured double mirrors: infinite? Or are they one-in-the-same?

If we really live in a giant hologram, who’s to say that all the artificial worlds we build within computers, film, literature––our private dreams––aren’t as “real” as the world around us?

Imagination, whether originating on this plane or another, is the driving force of all creation, physical or fantasized. May they be holograms of each other?

The Universe, a non-linear rotary engine: circular. As complex as creativity; as simple as a button. 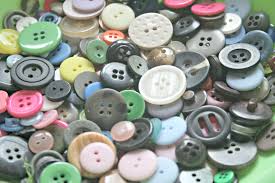