I’m about to do just that with my third novel, Sun at the Edge of the Sky. 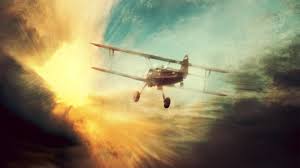 The path created by this story wound through disbelief, scaled challenge and ultimately came to rest beside a clear, still pool of serendipity. I was forced to take to heart the message of my own book: There’s magic in believing. Because just as they do in the novel, disjointed pieces fit perfectly as if falling from the clouds with a map and GPS.

The tale entwines two seemingly unrelated people, connected by the events of two September eleventh mornings separated by eighty-four years. Inspired in part by the life of Georges Guyñemer, the highly decorated and most beloved French ace of World War One, the writing of this novel is a story in itself which I will, at some point, assign in words. Suffice it to say that strange things have been afoot over five years of inspiration and research; the writing of scenes that turned out to be very close to the facts–months before those facts were found; the meeting of people associated with Guyñemer in some way, seemingly by accident (I have come to believe there are none); a few supernatural incidents, including the disappearance in one spot and reappearance in another of an item significant to him: an authentic pewter pin of Escadrille #3 once belonging to a squadron mate of his; the showing up of a Eurasian collared-dove in a remote Canadian location (foreign to that species) at I wrote a particular scene which featured this bird so common to northern France. 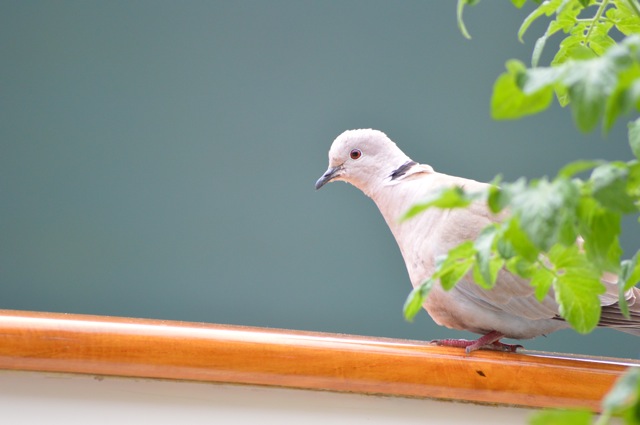 Yes, something is afoot, or in Guyñemer’s case, a-flight. 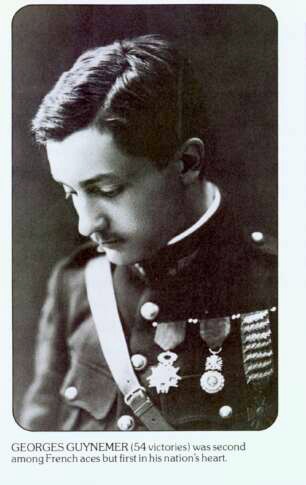 I’m eager to discover just what. But since “you never get it done,” I suspect I may never truly be certain of the perfection of it all. So I’ll call it faith.