I had the great good fortune to sit next to legendary director, Mike Nichols, on a Swissair flight from Warsaw to Geneva in the early 1980’s.

We both made our homes in the Santa Ynez Valley of Santa Barbara County, California; both bred Arabian horses, and both loved Poland. We attended the Polish National Arabian horse show and auction the week before and experienced a wonderful few days of spectacular horses, great friends, and marvelous stories.

The acting director of the Janów PolaskiPolish Arabian Stud 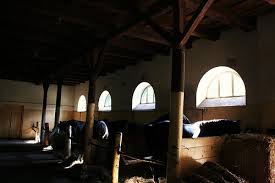 we visited had spent a good deal of time reciting his adventures as a stable boy at the Janów Stud the summer of 1939. Fun, that is, until the Germans invaded Poland, and Russia crossed the Bug river less than two miles to the east, laying waste to the country as they rushed toward Berlin. What the German’s hadn’t destroyed, the Russians did. 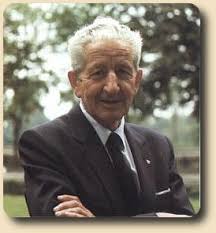 Andrzej Krzysztalowicz told a tale in Polish with an English translator in riveting detail. When Mike and I emerged from lunch, all we talked about was the horrific, yet heartwarming, story of a young boy who, when the Russians threatened, opened the stall doors to a band of Poland’s most precious broodmares, climbed on the back of their best stallion, and guided the herd southwest bridging the border into the safer haven (he thought) of Hungary. Krzysztalowicz saved the seed blood of the Polish Arabian horse breeding program. 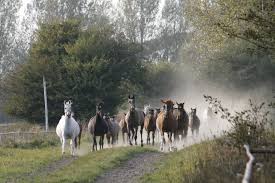 When the Americans visiting the Polish Stud climbed aboard the flight from Warsaw, and the plane took flight, the passengers cheered. Not because we hadn’t been treated exquisitely by the Pols. The Iron Curtain was yet to be drawn open. The oppression they suffered at the hands of the Russians was palpable the moment one stepped onto Polish soil. Americans needed to be sponsored just to visit, shepherded around at all times by those affiliated with the government. Freedom was a very foreign word.

Mike and I spent the short flight talking about how wonderful it would be to turn the Krzysztalowicz yarn into a film. The vision he held in his eyes as he spoke of the possibility bespoke the grandeur of such a film by his hand. But Mike felt the only place the film should be made was in Janów, and the red tape involved in accomplishing that seemed insurmountable at the time. By the time we landed in Geneva, he was talking about other projects in his queue: Working Girl, Heartburn, Biloxi Blues. Unfortuantely the dream of honoring Krzysztalowicz and the great influence of the Polish Arabian, unlike that Swissair plane, never got off the ground.

Andrzej Krzysztalowicz has passed, and the Polish border is an easier bridge to cross––but Mike is gone. 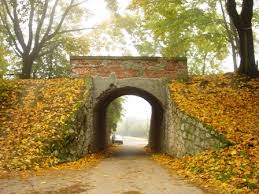 The tale itself might be dead. But the memory of that day will live on. My writerly fingers can’t help but tap an invisible outline somewhere in the recesses of my mind.

There are simply too many tales to tell.